It hasn't been more than 48 hours and we find ourselves back in Mexico....well, Los Algodones, anyway. The dental hygienist in Los Barriles had told me that I had a cavity in a back molar, but I didn't have time to address it right then, so Bill had the great idea that we could take care of it while we were in Yuma, and go into Los Algodones. We had been there a few years ago for dental cleaning and were very happy with the level of care. I asked my mom to check on prices for a filling in Palm Desert and she was quoted $190-$300; the Los Barriles office quoted me $90-$120, a Los Algodones DDS quoted me $60-$80, ok, I knew where I was going...well kind of, anyway. When I went to figure out what dentist we saw last time I googled him and found out that several months after I had seem him he died in a motorcycle crash in AZ. So, because I wasn't tied to any one particular dentist, I decided to follow Nina's recommendation, from The Wheeling It, and made an appointment with Dr. Eva Urena. We parked in the parking lot at the border and walked across the border a little before 10:00am and went directly over to Best Optical, as I wanted to get a new pair of glasses. For computer viewing, I had been wearing the very first pair of glasses I ever purchased, from my girlfriend Sindy's ex, in Sacramento - purchased around 2003, and really needed to get a new prescription. And since I was there I opted to get a new pair of bifocals as I wasn't happy with the last pair I had purchased in Costco - purely aesthetics, mind you. In thirty minutes I had an exam and 3 people pulling different glasses that would fit my tiny, narrow face  - basically kid glasses. Not a lot of choices anywhere I go, but I'm super happy with what I got. There was a guy working there, I wish I had gotten his name, but he had heard me TRYING to speak Spanish and he was very eager to help me. We had a long conversation about how best to learn the language and made a great effort to speak to me only in Spanish, so I could practice. It was a wonderful experience, over all, and I got two pair of glasses and an exam for $189. I had plenty of time to get to my dental appointment and my glasses were ready for me to pick up just a few hours later.

My experience with Dr. Urena was equally good, albeit a little less comfortable. Her practice has seen quite an influx of "Wheeling It" followers, although most have admitted to not knowing either Nina or Paul. I was happy to tell her that we had, indeed, met them and thoroughly enjoyed their company. 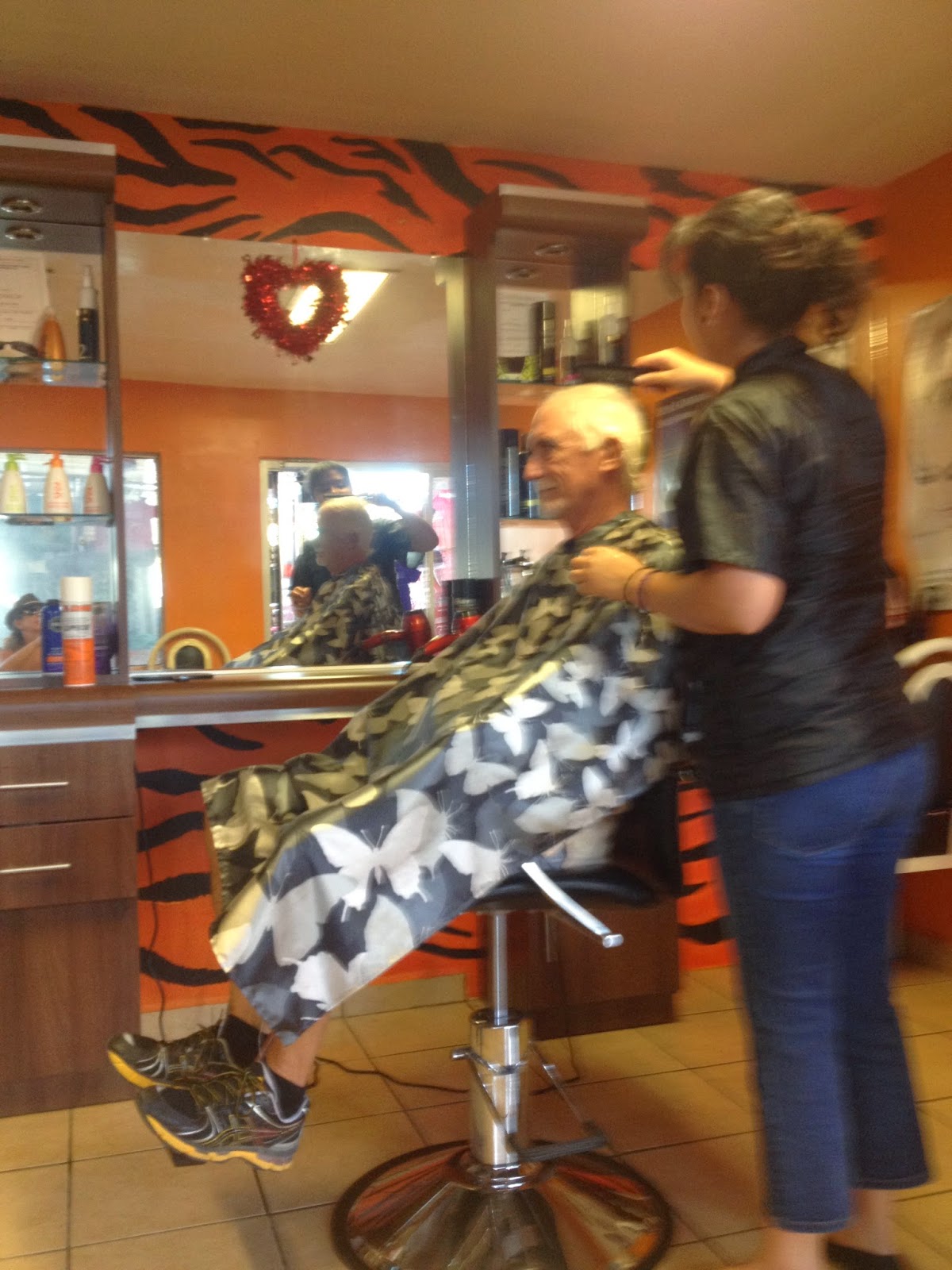 While I was busy getting shot full of novacaine Bill got his curly locks cut off, which I sorely miss, and had started in on a michilada and some munchies. By the time I got there he had a beer and a margarita going...I couldn't eat or drink a thing until the numbing wore off, but as I sat there watching him imbibe a woman came up to offer me a free one minute massage....one hour later and I was as happy as he! 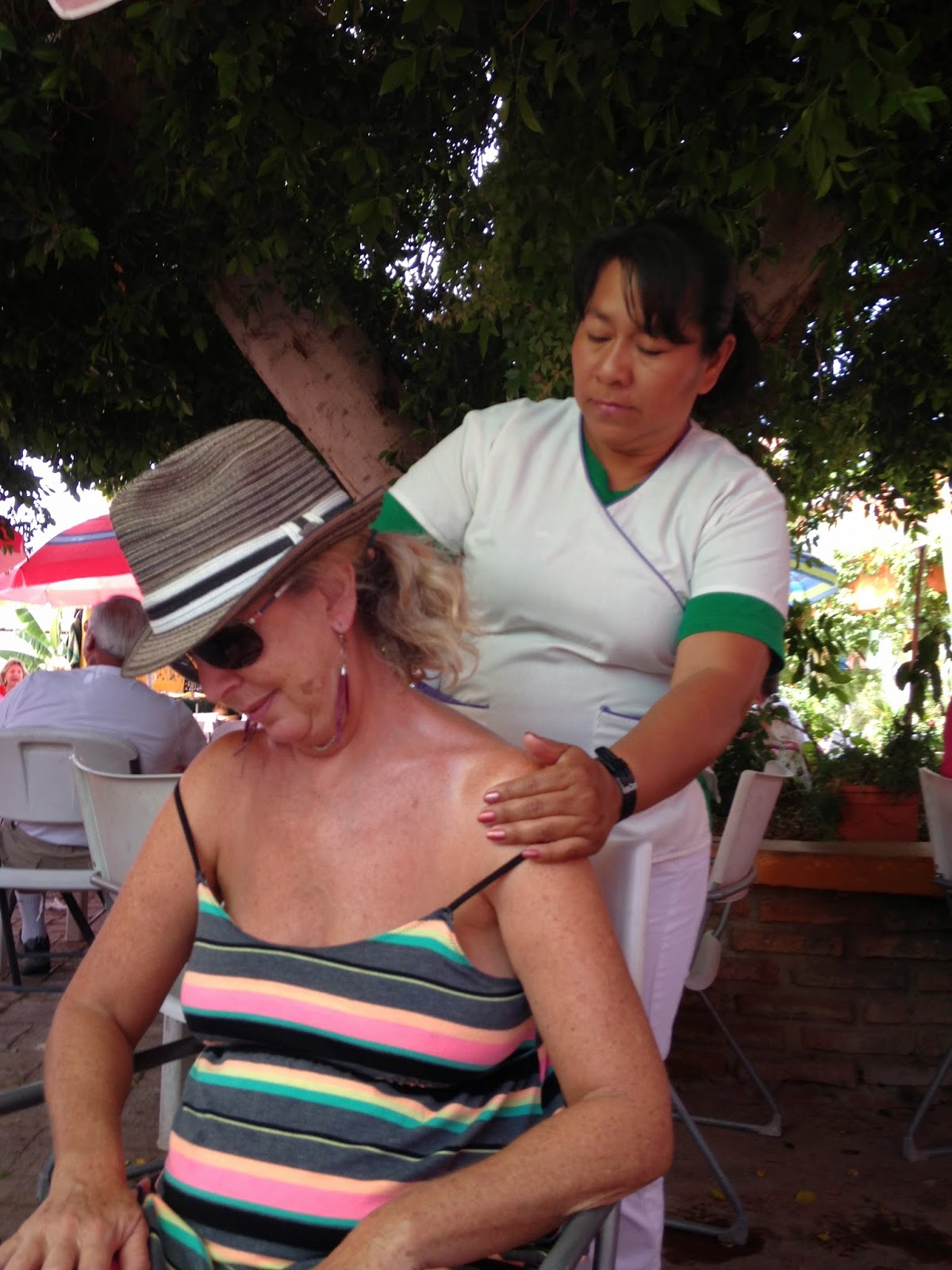 I did manage to walk into a grocer and pick up a few more of the fabulous refried beans Panty Free turned us onto in Cabo, but that was about it...dentist, glasses, a massage and a chance to practice our Spanish again! 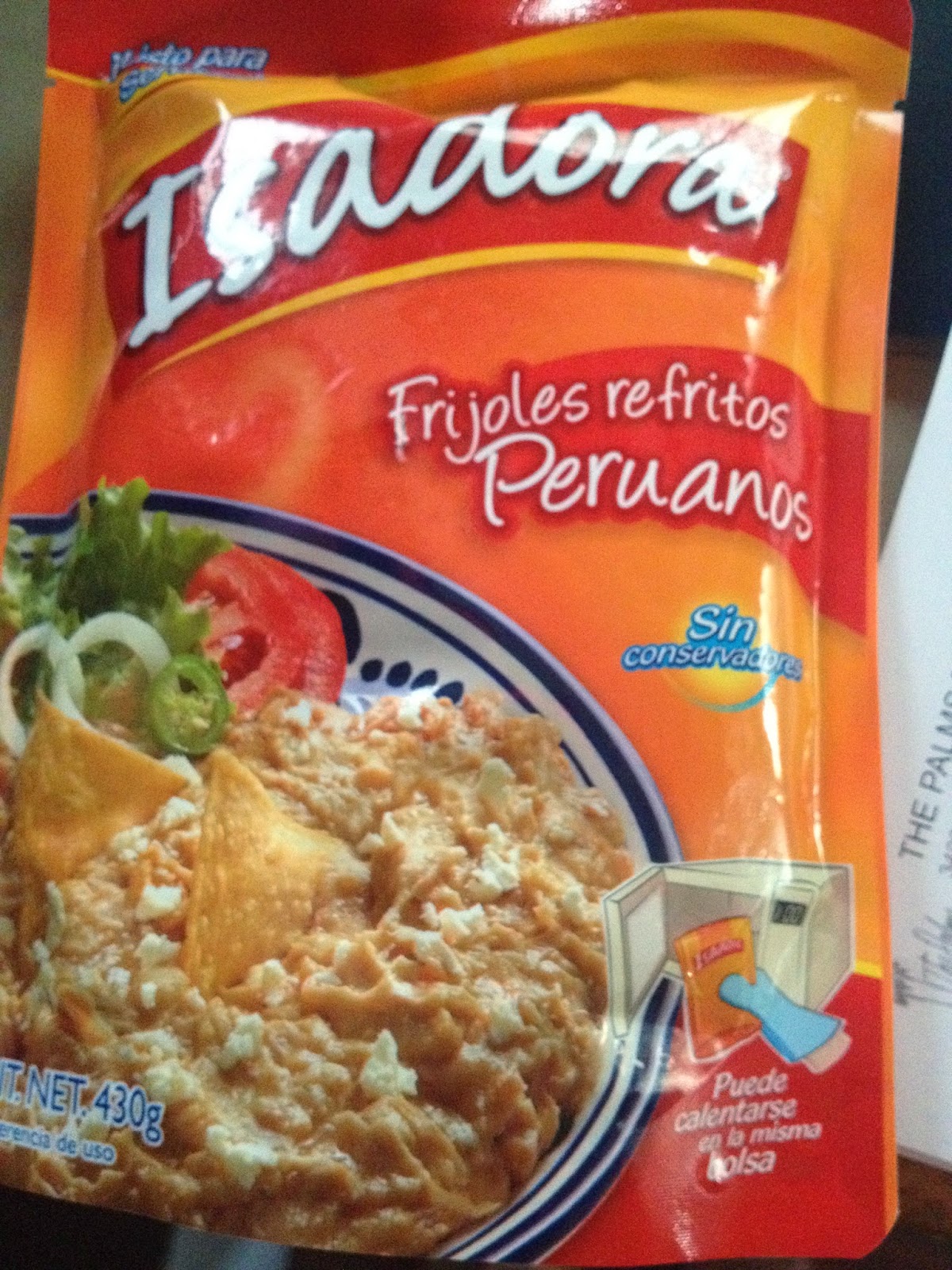 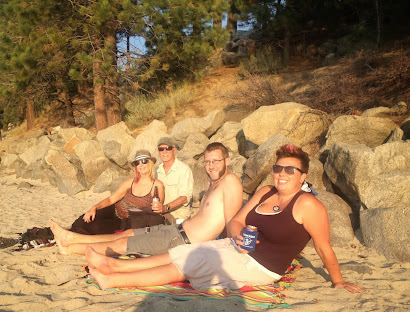 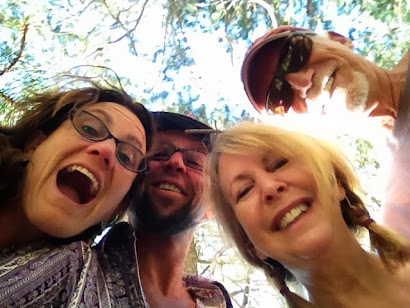 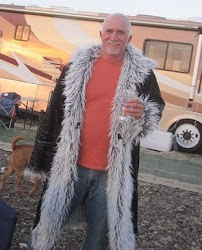 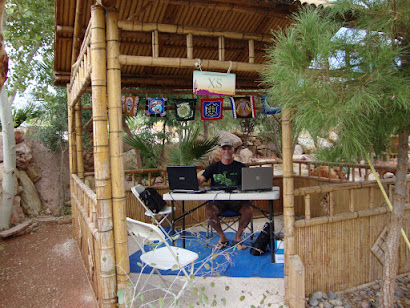 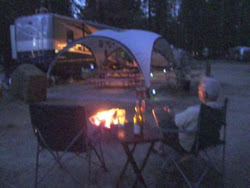